Each month, we organize a one-hour round table meeting of global leaders, exchanging their views on a strategic theme.
We call this sequel 'Xpedition to the Source'.

The theme on October 12th is

'From managing shareholders to managing stakeholders'

More and more companies are realizing that shareholders are only part of their responsibility. In Europe we call this the Rhineland model, versus the Anglo-Saxon model where shareholders are the primary concern of the leadership of a company.

This Xpedition tries to discover how business leaders handle this quite often difficult situation.

For the following sessions, you can expect topics like:

The influence of the SDG's 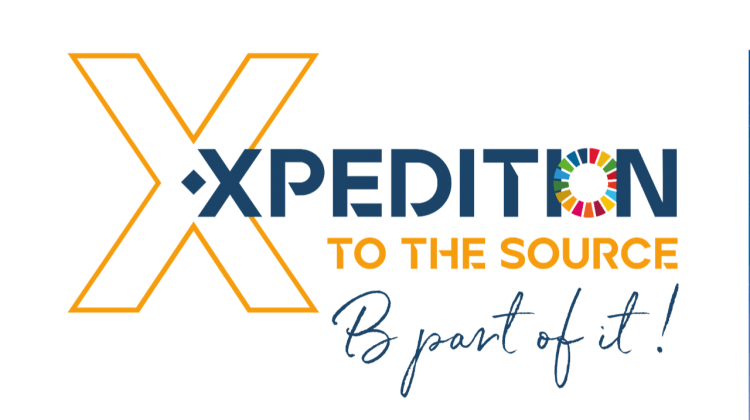 The topic will be introduced by a well-known leader in the business community.

In our studio, we invite several opinion leaders who share their vision, experiences, and opportunities regarding the theme. Then we enter into a virtual dialogue with the roundtable. There will be a wider audience of invitees. The audience can listen to the discussion and pose questions during the event.

The previous Xpeditions we welcomed more than 15 CEOs such as:

Co-founder B Lab Europe and partner at Been Management Consulting

Senior Manager at Been Management Consulting

Watch the video (sound on)

The Xpedition sessions are broadcasted live, in English, will be recorded and distributed by Been Management Consulting

Non-participating invitees can listen and watch the live discussion

After your registration, you will receive all information to participate

The monthly event will last one hour, during lunch break (12.30 till 13.30 CET) and will be hosted by experienced curators in our studio. We strive to have as many leaders live in the studio but realize that both due to Covid-19, busy schedules and foreign leaders, we will heavily lean on online tools.

The next sessions are on: